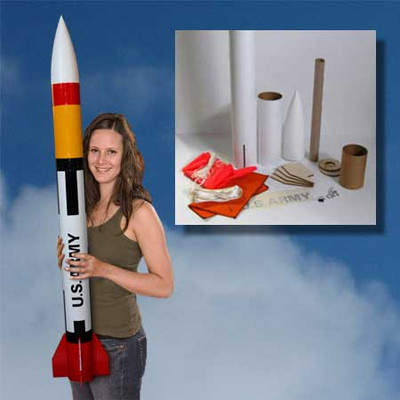 The PATRIOT is the U.S. Army's most advanced air defense system. Capable of defeating both high performance aircraft and tactical ballistic missiles, it is the only operational air defense system that can shoot down attacking missiles. A PATRIOT battery (i.e., the basic firing unit) consists of a phased array radar, an engagement control station, computers, power generating equipment, and up to eight launchers, each of which holds four ready-to-fire missiles. There are about 90 soldiers assigned to a battery, but three soldiers in the engagement control station are the only personnel required to operate the battery in combat. The first combat use of PATRIOT occurred in Saudi Arabia and Israel during Operation Desert Storm.