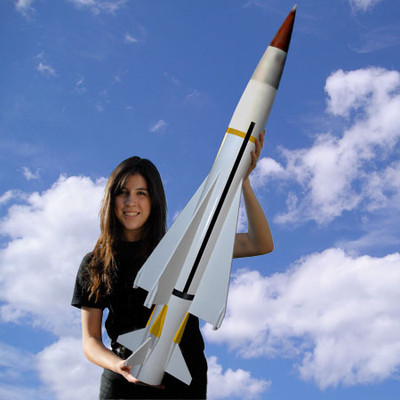 The Sea Wolf Missile system was developed by the British Aircraft Corporation (BAC) to replace the Sea Cat missile system. The system was intended to give small warships protection against anti-ship missiles and aircraft. The first deployment was on the Type 22 frigate (2 systems) and later on modified Leander class frigates (1 system).

It has been used by the Royal Navy since 1979 and was used during the Falklands War. Current deployment is the GWS-26 system on the Type 22 Batch 3 and Vertical Launch Seawolf (VLS) on Type 23 frigates. It is expected to remain in service until 2020.